WTF DID IT SCARE YOU? 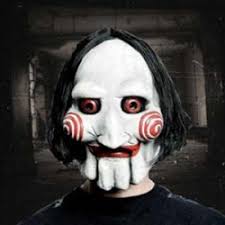 Join the forum, it's quick and easy
WTF DID IT SCARE YOU? 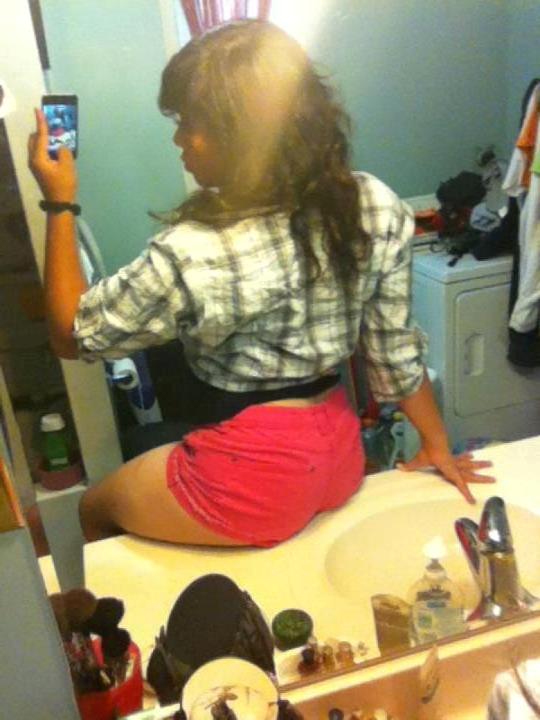 Welcome to CodingGood [HS] Hope you guy's like the new board. if you need help with anything please. mail or contact the Admin Or Moderator. Also read are new rules please!
Update: We have new codes coming in here this Christmas Eve. And Generators plus more tight stuff for your games.
Accounts: If you dont have a account please make one. And post to get points to unlock other cool stuff like V.i.P + 1337. Its your choice. Your missing out!

You are not connected. Please login or register 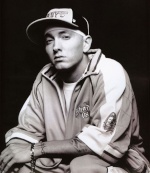 Take on opponents across the globe while you take a bus across town. Control every movement with the tap of a finger or blow up enemy fighters soaring through your living room. Some of your favorite PS3 brands, and some new titles developed just for PlayStation®Vita let you discover a gaming experience with no limits. The world is in play.
Brand new ways to play

Transform your world. With front and rear cameras, you can turn kitchen counters into a fight ring or office boardrooms into a battlefield. Augmented Reality (AR) technology for PlayStation®Vita brings your physical world into the PlayStation® world.

Interact with the world. 3G/Wi-Fi* capabilities pinpoint the location of nearby opponents, send friends on treasure hunts, and keep the world updated on your rank.

Non-stop action. Literally. Keep the intensity up at home or on the go. With 3G/Wi-Fi connectivity, you can pick up games right where you left off, even from your PS3™ system.

PlayStation®Vita transforms the way you experience your favorites titles. Through technologies like the front multitouch screen and the rear multitouch pad, motion-sensors, and augmented reality, PS Vita brings the biggest and best games to life in a whole new way. Coupled with the rich graphics and new social gaming features play your favorite adventures with an all-new spin.

Complete your control. Front multitouch screen and rear touch pad pick up your every motion and put all your fingers to good use.


The nation's fastest mobile broadband network gets you connected. Whether It's gaming, sharing videos and photos with friends, watching a movie, surfing the Web, or listening to the latest music on your cool new wireless device or laptop computer, AT&T is delivering the network to help you meet your ever-growing mobile needs.

PlayStation Vita Release Date Set for February 22
Sony's PSP successor will be available here about two months after it's out in Japan.

The news was revealed at the Web 2.0 Summit in San Francisco today by SCEA boss Jack Tretton. A Japanese release date of December 17 had already been announced.

Hey Baby Shut The Fuck Up!!